Abstract: Video tracking of human body is an important research field that experienced rapid growth over the past decade. It offers numerous possibilities of applications, ranging from identification, navigation and human-computer interaction to medical movement research.

This dissertation presents a multimodal system for tracking movement of user’s face and hands using stereoscopic camera. The basic tracking algorithm is upgraded with a new method for disparity estimation and with a prediction-correction algorithm. Disparity estimation is based on a blind source separation paradigm. Effects of improvements are estimated by comparing stereo tracking data with reference measurements from a magnetic tracking device. The transformation error of such comparison is estimated analytically and statistically and is separated from the error of the tracking algorithm. The efficiency of presented system is evaluated on a set of artificial and real-world video sequences. Results are compared with two tracking systems of similar design. The effect of noise is also studied.

In a noiseless environment our depth-estimation algorithm is comparable with popular disparity estimation methods. However, in the presence of noise (up to 20 dB of SNR) our algorithm performs noticeably better. The obtained depth images are denser and more accurate, resulting in more accurate motion trajectories. The error of the tracking algorithm is estimated using the proposed evaluation procedure. At one meter distance from the camera the mean difference between reconstructed object coordinates and reference coordinates is 2 cm RMS. This surpasses the results of similar tracking systems, proving that the presented design is suitable for usage in non-critical virtual reality applications and similar systems.

Finally, all three decomposition approaches are applied to the real surface EMG signals, recorded during an isometric 5 % and 10 % contractions of the dominant biceps brachii muscle of 9 healthy young male subjects. Again, the inverse correlation based method proves to be superior. Altogether, 30 and 56 MUs’ innervation pulse trains are completely reconstructed from the 5 % and 10 % muscle contraction measurements, respectively. The reconstructed MU firing patterns are compared against various physiologically induced limitations and prove to be in agreement with expectations and careful visual analysis. 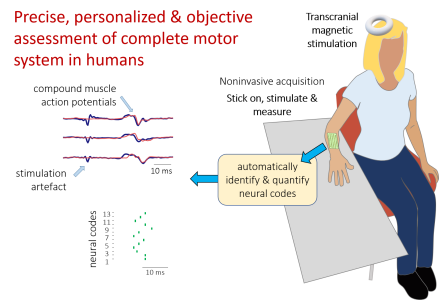 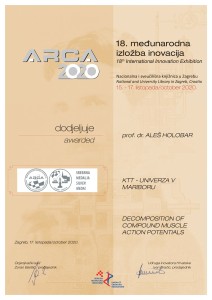 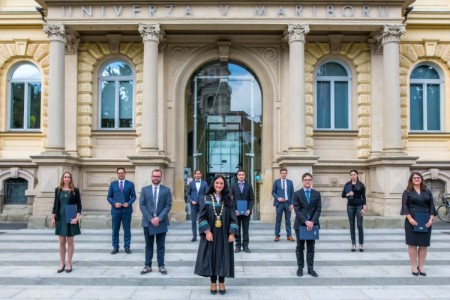 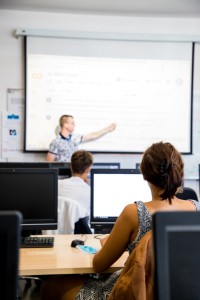 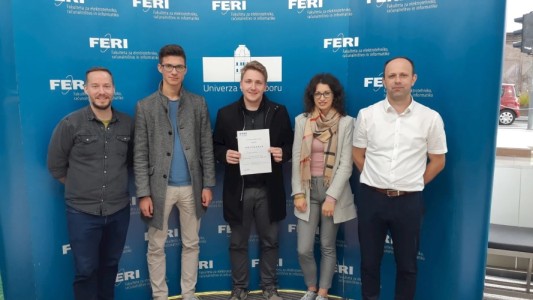